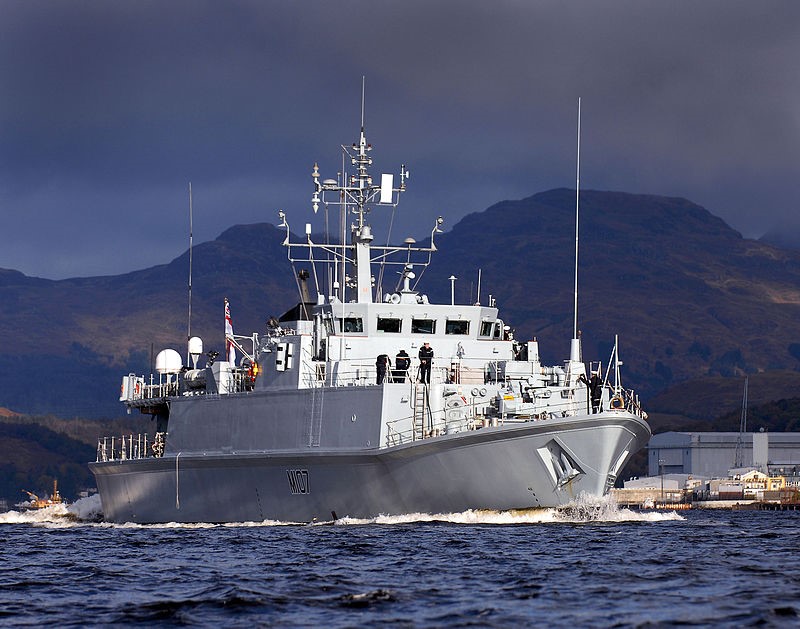 James Troop & Co Ltd won the MOD contract (among stiff competition) to re-power seven Sandown Class Mine Hunters with 21 new generator’s, three sets on each vessel to provide all onboard electrical requirements and also power for the vessels electrical propulsion system.

The sets where modified by James Troop & Co to conform to the stringent requirements of the Royal Navy and also to increase the capability of the vessels.

We overseen the installation of the generators, commissioned them and set then to work, some in the UK and others in the Gulf. 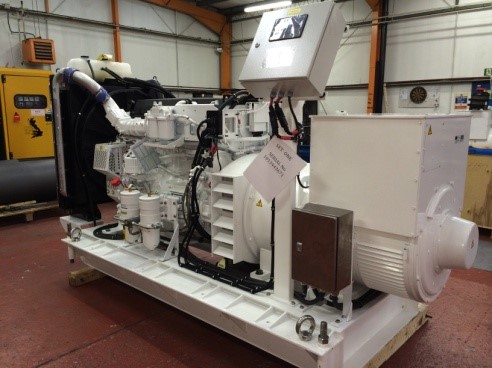 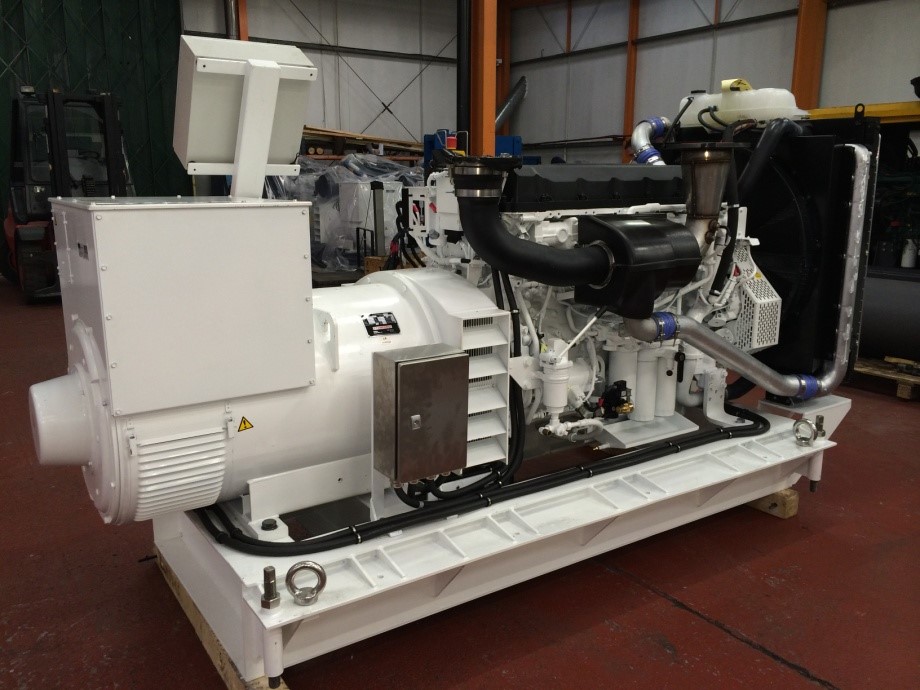